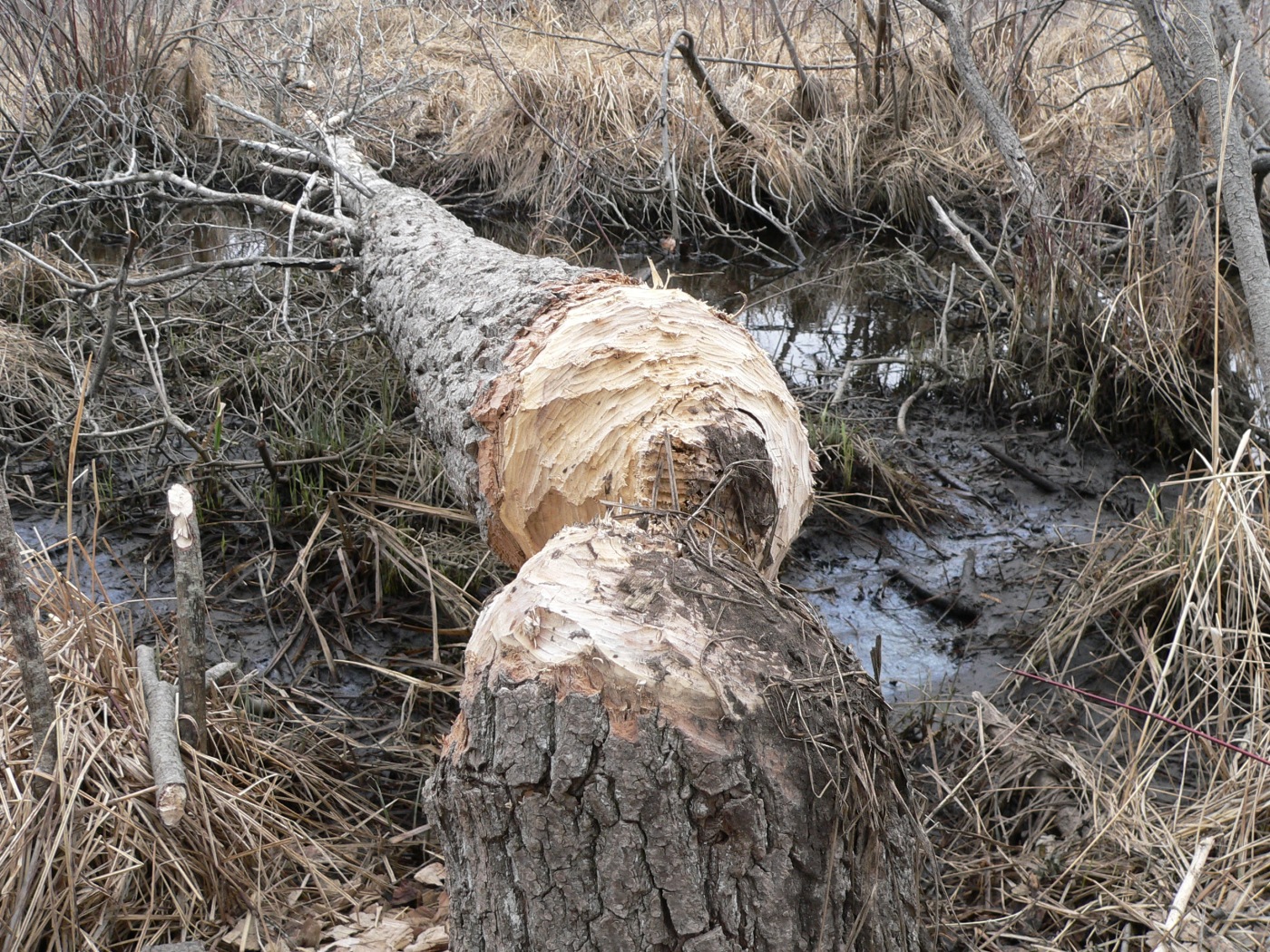 In an age when climate change is on the minds of those around the globe, the culprit is often attributed to a combination of factors. Though by and large, its our anthropogenic influence. Less mentioned though–are beavers.

Well–they have been busy–all clever puns aside. Populations have rebounded, and they have been doing what they do best: slowing down water flow and creating new ecosystems. Ecosystems that are host to myriad species that benefit from wetland environments–such as frogs, turtles and waterfowl (among others of course).

In other words, beavers are considered a keystone species. They create habitat.

Beavers have historically had tough time, especially since the onset of the fur trade, where large numbers of them were dispatched for their prized fur (some estimates at 60 million). In more modern times, they have been seen as a nuisance, altering urban infrastructure and there function.

But they create habitat, right? They have been attributed to the return of (and health) of wetland ecosystems across the United States.

In sum, beavers are either good or bad, depending on who you ask, and where.

Hotly contested–and political–climate change research continues to reveal how the planet and its inhabitants can alter the climate. Debate aside, the average temperature is continuing to rise. Areas such as the Yukon included. In these lands, permafrost locks in greenhouse gases such as methane and carbon.

What happens when this permafrost is warmed? The gases are released.

And when the temperatures rise, the industrious beaver expands its range. Its no surprise then that beavers have now populated the Yukon. And guess what, they are doing well enough to contribute to warming permafrost. When they create their dams, the water begins to lose momentum, which in turn allows the water to warm. Warming also occurs as the sun’s energy is absorbed into the water column.

Numerous institutions have studied this recent development, and have published research that continues to uproot our understanding of climate. Beavers are impacting our climate. For further information, click on the links at the bottom of this page.

All for One, and One for All

The impact of beavers in the climate change discussion is proof that every creature exists for a reason. Everything that exists on this planet is here for a reason, and has an integral role in how we (and everything else) experiences existence. Nothing is insignificant. Nothing.

This leads me to consider the influence other species on this planet can have on climate. Surely something, as each living entity on the planet is interconnected. What about squirrels, ants or even the humble house fly?

Take another look at the image at the onset of this post: beavers felled a large tree. How does this felled tree impact the flow of the stream? What organisms can benefit from this, and which ones loose out? And most importantly, does the felling of trees by beavers alter the climate in northern Michigan?

Just something to think about.

Thanks for stopping by.

Adam Smith and The Wilderness Journal (2018). Unauthorized use and/or duplication of this material (including photographs and other media) without express written permission from this sites author is strictly prohibited. Excerpts and links may be used, provided that full credit is given to Adam Smith and The Wilderness Journal with appropriate and specific direction to the original content.

Adam Smith and  Terrascriber (formally The Wilderness Journal). Unauthorized use and/or duplication of this material (including photographs and other media) without express written permission from this sites author is strictly prohibited. Excerpts and links may be used, provided that full credit is given to Adam Smith and Terrascriber with appropriate and specific direction to the original content.